The Costanza Approach To Guitar Playing – Ignore Your Instincts

Following up on last week’s post, this post will look at another fun way to inspire creative new ideas for your guitar playing. I call this the Costanza Approach. (Remember when George Costanza decided to do the opposite of whatever his instincts told him to do?)

If every instinct you have is wrong, then the opposite would have to be right.

Put simply, this exercise is about ignoring your musical instincts and quite literally doing the opposite. This will no doubt lead you to some new musical territory. We’re attacking the problem of stale guitar playing from an unusual angle – what you should stop playing rather than what you should start playing.

This is a tricky way to practice, but can be extremely beneficial and quite revealing about your guitar playing.

One thing that will definitely help is to record yourself improvising over a tune or progression you’re very comfortable with. Listen back and pay close attention to your improvisational habits. Here are some things to listen for:

This list covers many of the most common areas of concern for musical improvisers. Once you’ve listened back to your recording, narrow your focus to the single most prevalent problem you hear and start working there.

Improvise over the same tune or progression again, but this time ignore every impulse to go back to your old habit. A few examples…

Perhaps you realize that you only target roots on chord changes. Look for that tendency the next time you improvise. Whenever you feel yourself targeting a root, stop playing. Figure out another alternative. How could you phrase around another chord tone?

Or maybe you tend to stay in one position throughout your improvisation. Work on breaking out your position playing by employing some single string playing.

Over time, The Costanza Approach will open your ears and your mind to new sounds and techniques. And best of all, it’s tailored to fit your individual playing style. This type of highly personalized practice ensures that you’re making progress in the areas that have been holding you back.

Give this exercise a try and let me know how it goes for you.

Stay current with blog posts, new music, and other updates.

You have Successfully Subscribed! 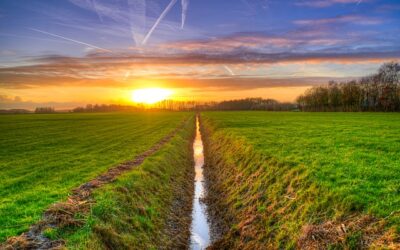 We're back with a third installment of the Rutbuster series. For the first two posts in this series, see here and here. The idea here is to emulate...

END_OF_DOCUMENT_TOKEN_TO_BE_REPLACED 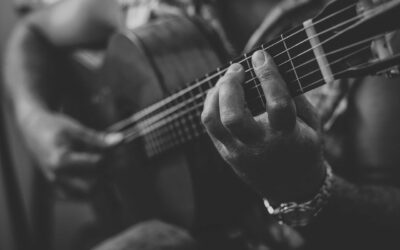 Effective Guitar Practice – Play at the Edge of Your Ability

This is Captain Obvious speaking....umm....you need to practice to get better at guitar. Yes. Of course. We all know that. But we DON'T all know the...

END_OF_DOCUMENT_TOKEN_TO_BE_REPLACED

Rutbuster: Play Without a Pick

This is the second post in a series called Rutbusters. Check out the first post if you haven't already. The idea for this second rutbuster is super...